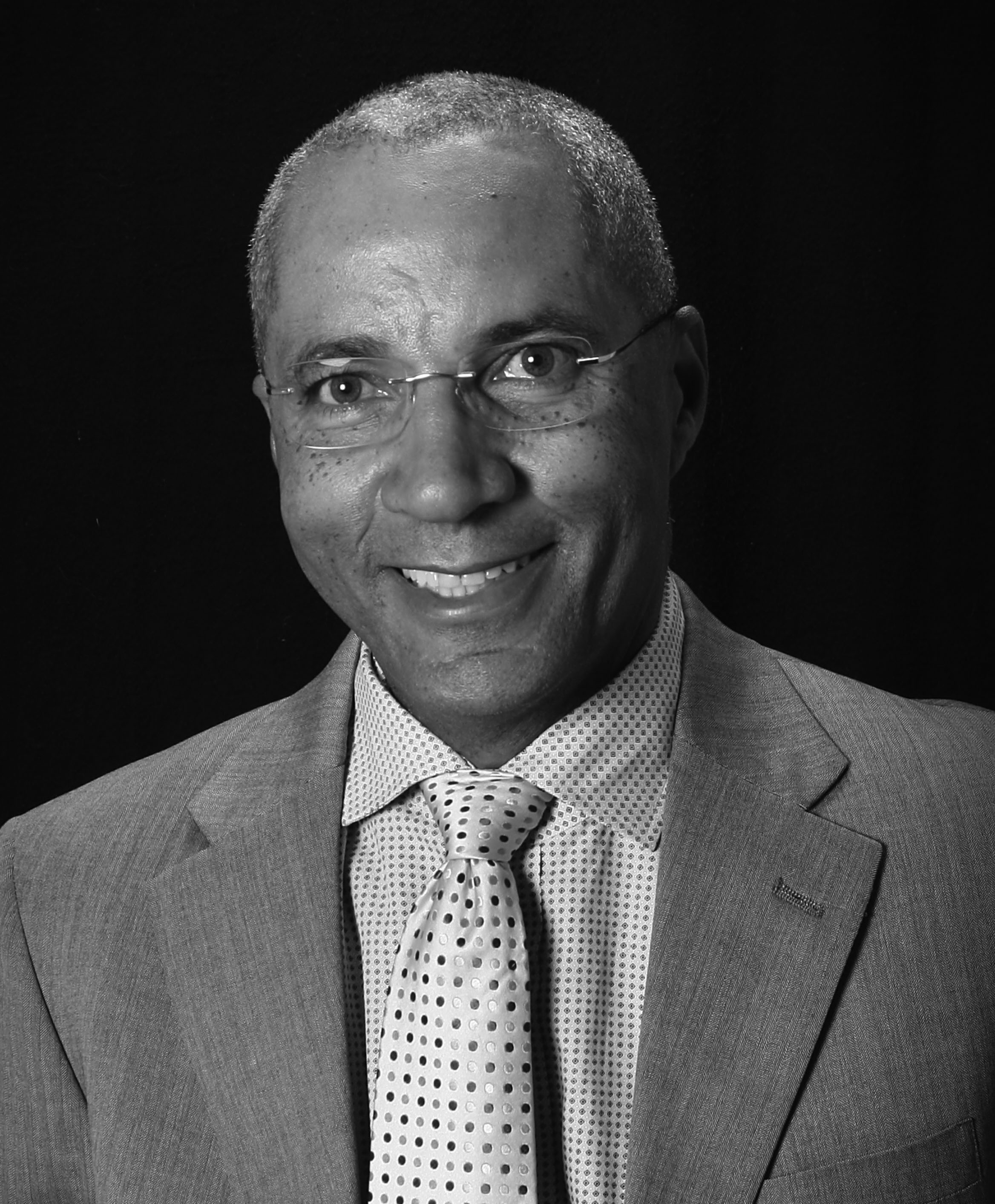 VP of OEM Marketing for North America
Fred Hickman joined Shengyi Technology Co. as the VP of OEM Marketing for North America in March of 2016. He will primarily focus on increasing sales of Shengyi’s High Speed Digital (HSD) laminate and prepreg offerings by providing Technical and Marketing support to OEMs, EMS, ODMs and IDMs in the Semiconductor Industry that use laminates and prepregs for Printed Circuit Boards.
Fred started in the industry as a Process Engineer at Westinghouse Electric in Hampton, SC in 1980. He later joined Hadco (Sanmina) in Derry, NH in 1983 as a Senior Mechanical Engineer and worked there until he joined Digital Equipment Corporation (DEC) as a Senior Mechanical Engineer in Greenville, SC in 1987. Fred left DEC in 1991 as a Principal Engineer and joined Nelco (Park) in Tempe, Arizona where he held various roles during his 15 year tenure in Process and Product Engineering. He left in 2005 as the VP of OEM Marketing and joined Flipchip as the VP of Sales and Marketing in Phoenix, Arizona. He joined Isola in 2007 in Chandler, Arizona and was responsible for the majority of Isola’s suite of HSD products that are being produced in the US, Europe and Asia.
Fred has a Bachelor of Science degree in Chemistry from the University of South Carolina.